The international Post Code Lottery of Social Care, and a review of Panorama “Carers in Crisis”

Home/Uncategorized/The international Post Code Lottery of Social Care, and a review of Panorama “Carers in Crisis”
Previous Next

The international Post Code Lottery of Social Care, and a review of Panorama “Carers in Crisis”

I heard on the BBC News channel earlier on today (Wed. 29.05.19) that for England, Scotland and Wales that different amounts of money per head are spent in each region. This fact is produced by the Health Foundation using official figures and data. 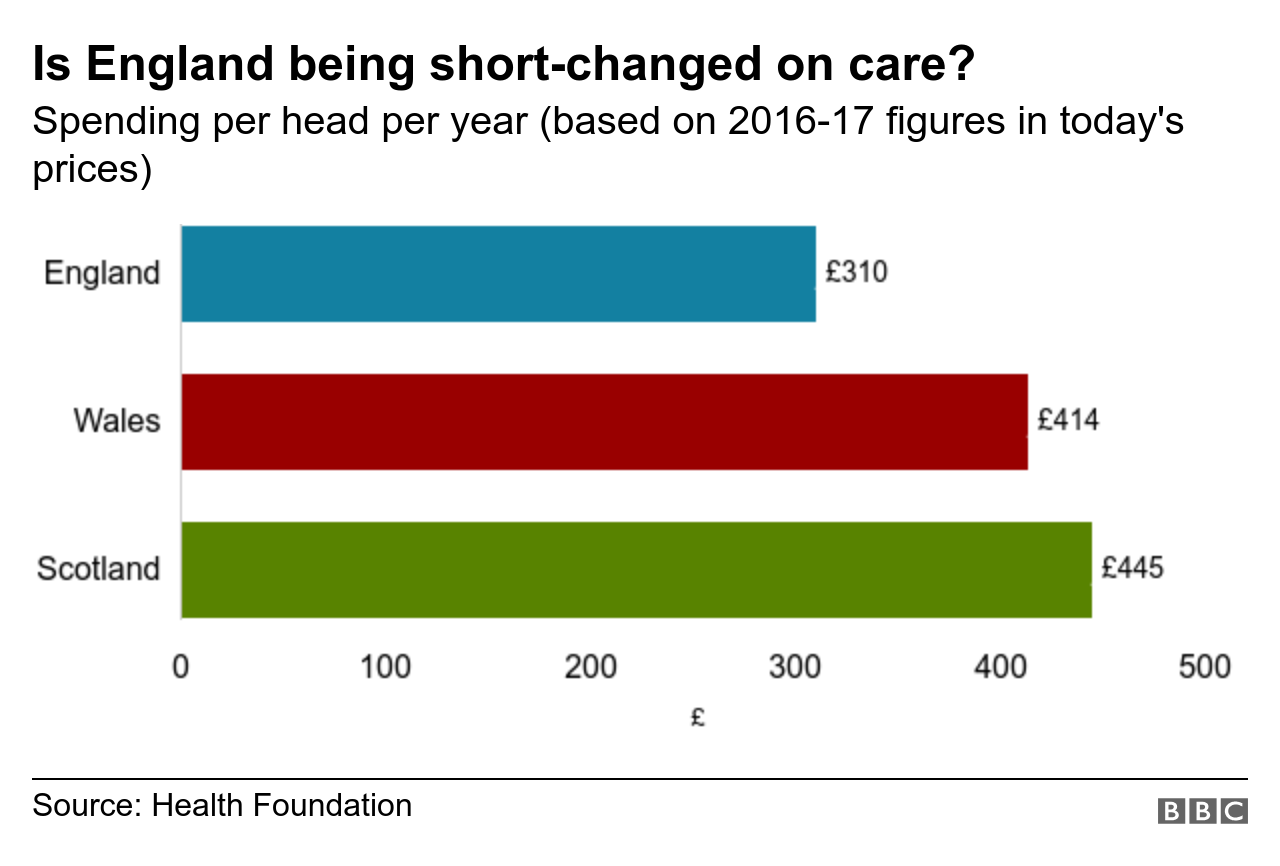 This is in my view another example of the infamous “Post Code Lottery” at work in the social care systems. I have always strongly suspected there was a difference of cost between the different regions but these seem to be significantly big and can only grow larger as time goes on. I think social care should be paid for direct from central Government just like the NHS. Yes we have an aging population with people living longer, and the number of those with disabilities steadily grows. The Government continues to procrastinate on its release of its green paper on social care, it beggars belief just what will be in it in the end. At present the Tories are distracted wrestling with Brexit/leadership election etc. My personal preferences for social care would be more personalisation, less client own personal contributions, and a washing/dressing mentality (focusing on the day to day practical needs and not on the psychological needs of each client) is simply not enough. I found the article itself confusing due to my autism spectrum disorder but would recommend that you read it for yourselves:  https://www.bbc.co.uk/news/health-48438132

Then today (Thur. 30.05.19) I saw yesterday’s Panorama `Carers in Crisis` which considered the issue of Adult Social Care in just one County, Somerset. The sheer complexity and drama of trying to provide the care and support needed whilst staying in the ever tightening budget was stark. During the programme the Somerset Chief Executive took a call he had been waiting for following a plea to Government for more money, He was given a flat “no”. A Social Services manager was shown trying to manage not just budgets but staff under extreme stress and growing sense that they were unable to fulfill the job they were doing for the hundreds of clients on their workload. It could be argued that central Government is undermining and being counter productive of the role of Social workers and other professionals in this field. The carers featured were simply amazing and clearly both needed and deserved twice the amount of support/care being provided by the county.

I have multi-complex needs with physical, mental and autistic spectrum issues. I face the inevitability of needing ever growing higher levels of care, and the above two BBC reports sheds new light on my possible future life and loss of liberty to my medical conditions. It is a future I both try to face and block out at the same time.

Thank you for reading this blog.