The awesome Lolly in Cinderella pantomime.

The awesome Lolly in Cinderella pantomime.

My favourite pop star Lolly, aka Anna Kumble, starred in, and directed, a production of Cinderella. She was simply amazing and had a very positive stage image to the character of The Fairy Godmother. The panto Dame was really good, “she” made an audience member cringe which was really fun. There was a young actor who used to be in Eastenders as Tyler Moon (I think his character went out with Whitney Dean but I don’t watch this soap anymore). There was plenty of great festive tunes, and yes Lolly I will definitely see you next year in panto.

I managed to grab a few minutes with Lolly to ask her all about her famous “Lolly Loops”. See what she had to say here:

Here’s me with Lolly and some of the other Cast: 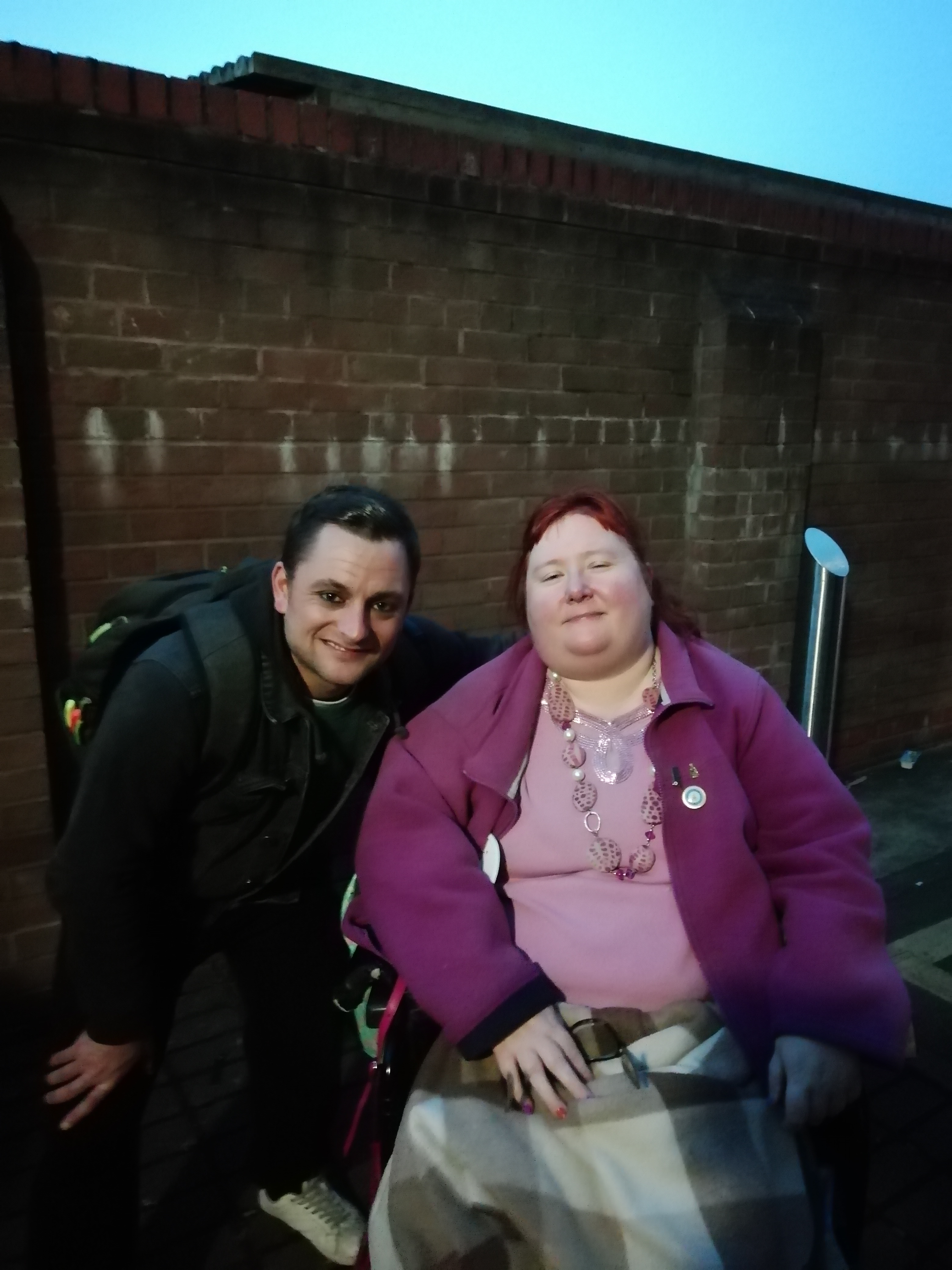 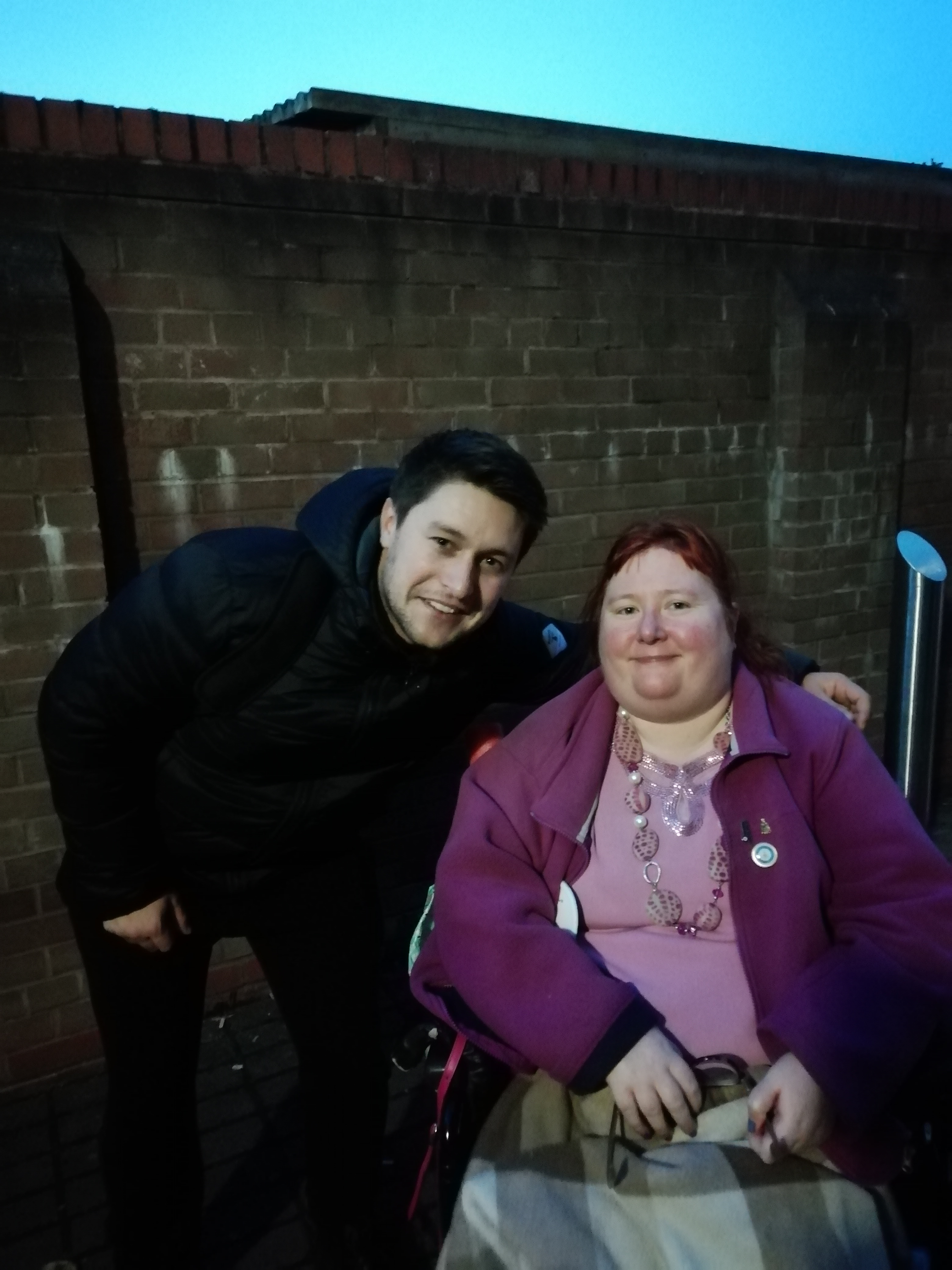 Me with Prince Charming 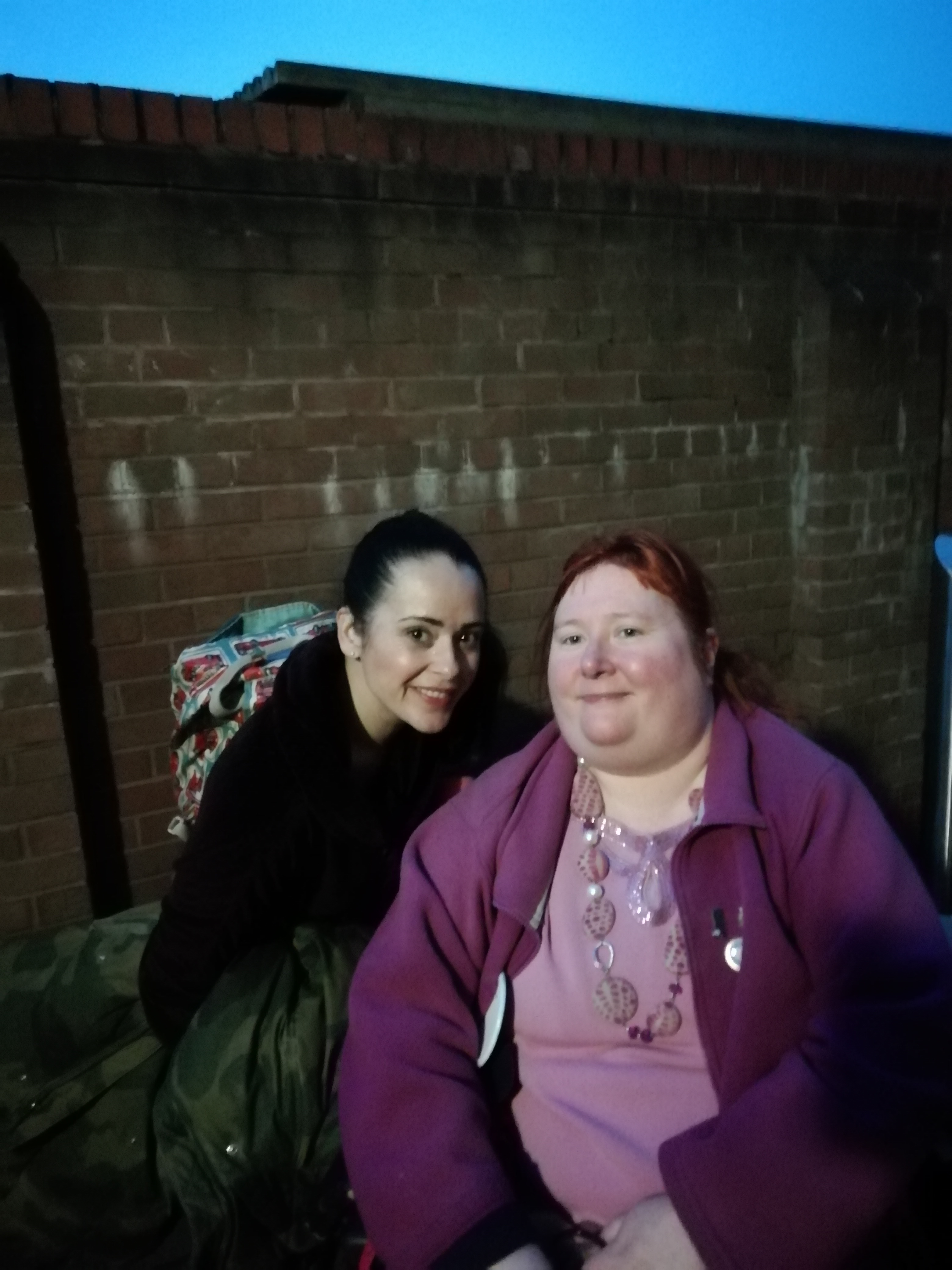 myself and the lovely Lolly.