Myself and singer Scott Lavene.

Myself and singer Scott Lavene.

I managed to see fairly recently the performer Scott Lavene who is also a good singer and plays the keyboard very well too. He was very good on stage and it was a one man stage show. He himself played a variety of different roles, including a devoted mum with blonde hair,  which he wore a blonde wig and fake fir-coat. He wore a yellow cap when playing the role of the son, he used common words and played the most realistic character of all. The main role he played was called Carlos. My favourite song he sang was called “My 8th birthday” I would recommend you saw Scott Levane on stage

There was meant to be a second act on that night but the other performer who was due to play her part after the interval unfortunately had to pull out.

Here are a couple of pictures of me and Scott. 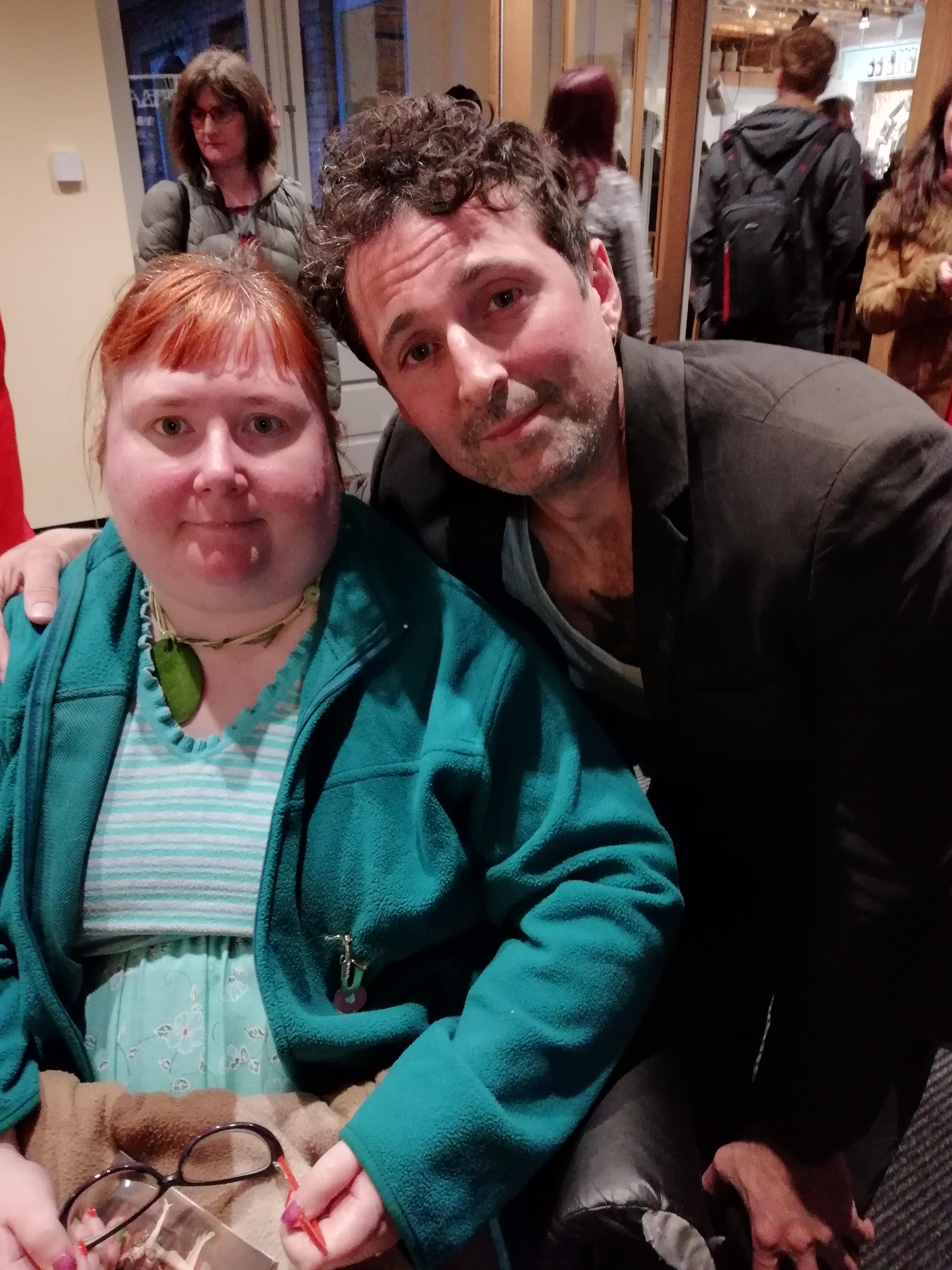