My take on the Jeremy Kyle show debate.

Home/Uncategorized/My take on the Jeremy Kyle show debate.
Previous Next

My take on the Jeremy Kyle show debate. 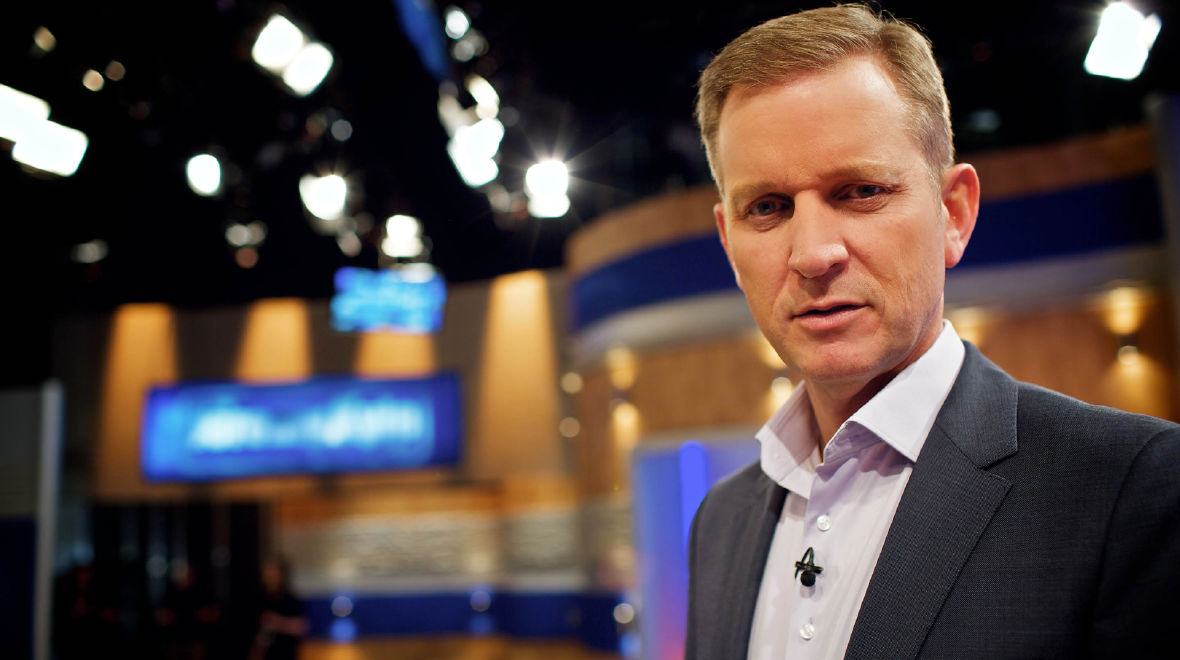 This is a programme that I’ve never liked or wanted to be associated with.
I would not like to comment directly on the recent sad death of a participant as I suspect I will never know all the facts, however I do feel that it has highlighted many of the concerns and pitfalls I have had about this type programme for a long time.
I feel it relies and plays on the anger and growing anxiety of the participants. It is often one-sided and seems to driven by his agenda rather than trying to genuinely resolve peoples relationship issues. Vulnerable people such as those with mental health issues should stay well clear of it and especially his favoured use of the lie detector test. I think this test is unreliable, unsafe and untrustworthy, and not a true test of innocence. Issues such as having ongoing high levels of stress, anxiety and depression may give false readings. Also the outbursts of violence triggered by peoples heightened emotions on the show may make good TV but should not be tolerated, calming techniques such as using their backroom to separate guests and allow them to calm down should be used more. There should be zero tolerance on violence. I agree with MP Charles Walker that the programme should be axed permanently. 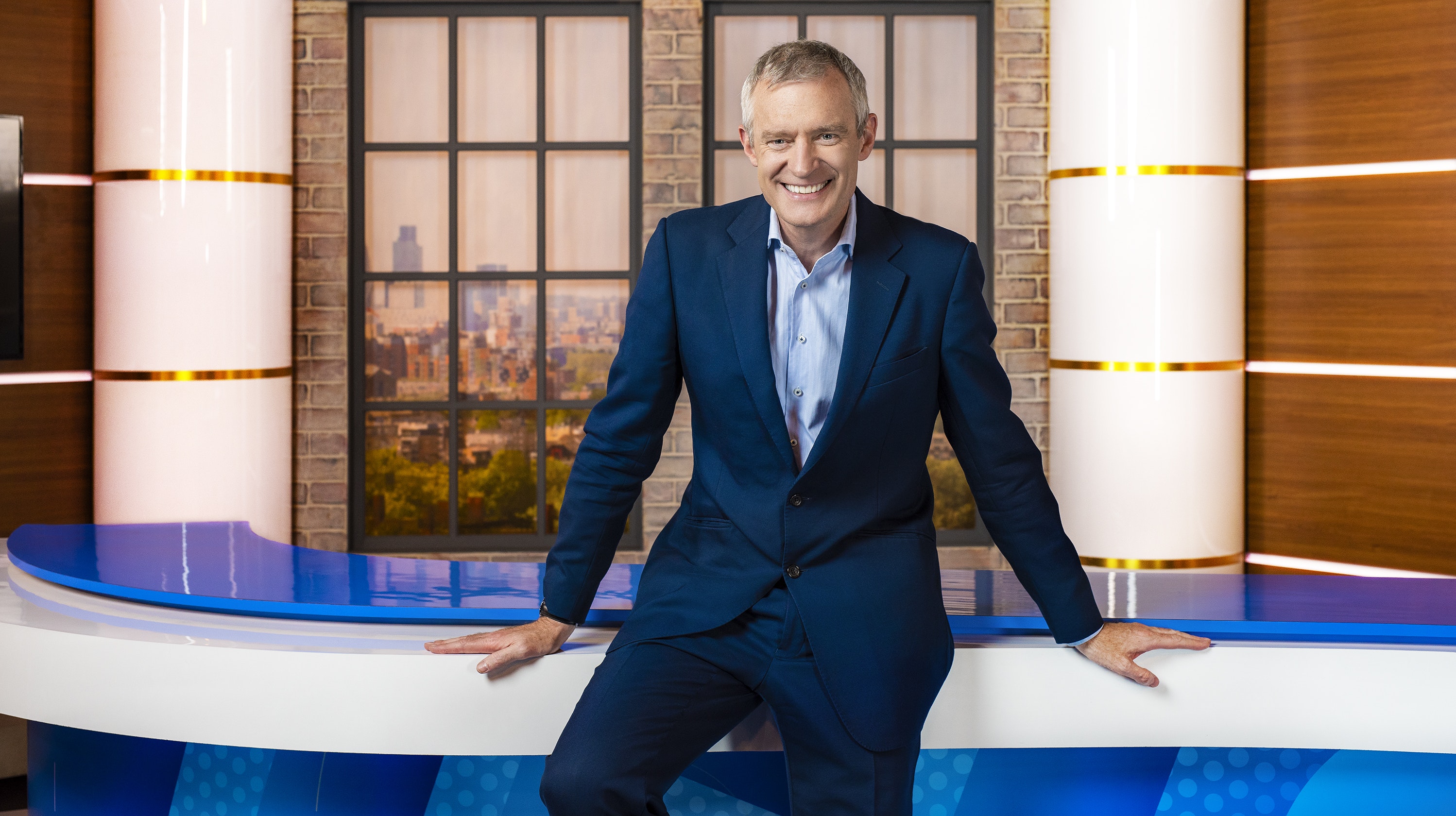 On another side – Channel 5 – at the same time is programme hosted by Jeremy Vine. I appreciate it’s not to everyone’s taste but it is a more relaxed discussion on the news and topics of the day. He is a well respected journalist, with a good variety of guests and the programme is a good asset to CH5. It is a more positive start to the day, and although people disagree with each other it is less confrontational.
Up-date:
I learned this afternoon (16.05.19) that the Jeremy Kyle Show has now been axed by ITV. I think this was the right decision to take, it was not in my view in the public interest to keep it on screen. It will be interesting to see if Jeremy Kyle himself makes any kind of public statement, and also what he may plan to do in his future career so if any of his fans still want to watch him on TV in someway the fans get something.
lydia2019-05-15T13:42:23+01:00May 14th, 2019|