I really enjoyed this Mother Goose panto although I only ended up going in the first place as my favourite pop star, Lolly, also known as Anna Kumble, did a twitter video endorsing this panto. I thought she was appearing in it herself but it later turned out she had starred in it previously. My favourite scene in this particular show was when the blonde character Jill picked a fight with the villain Vanity and of course won. The Dame was outstanding in his/her role. It may have been a three hour train journey each way to see this summer panto, but everyone, it was well worth the effort to go. 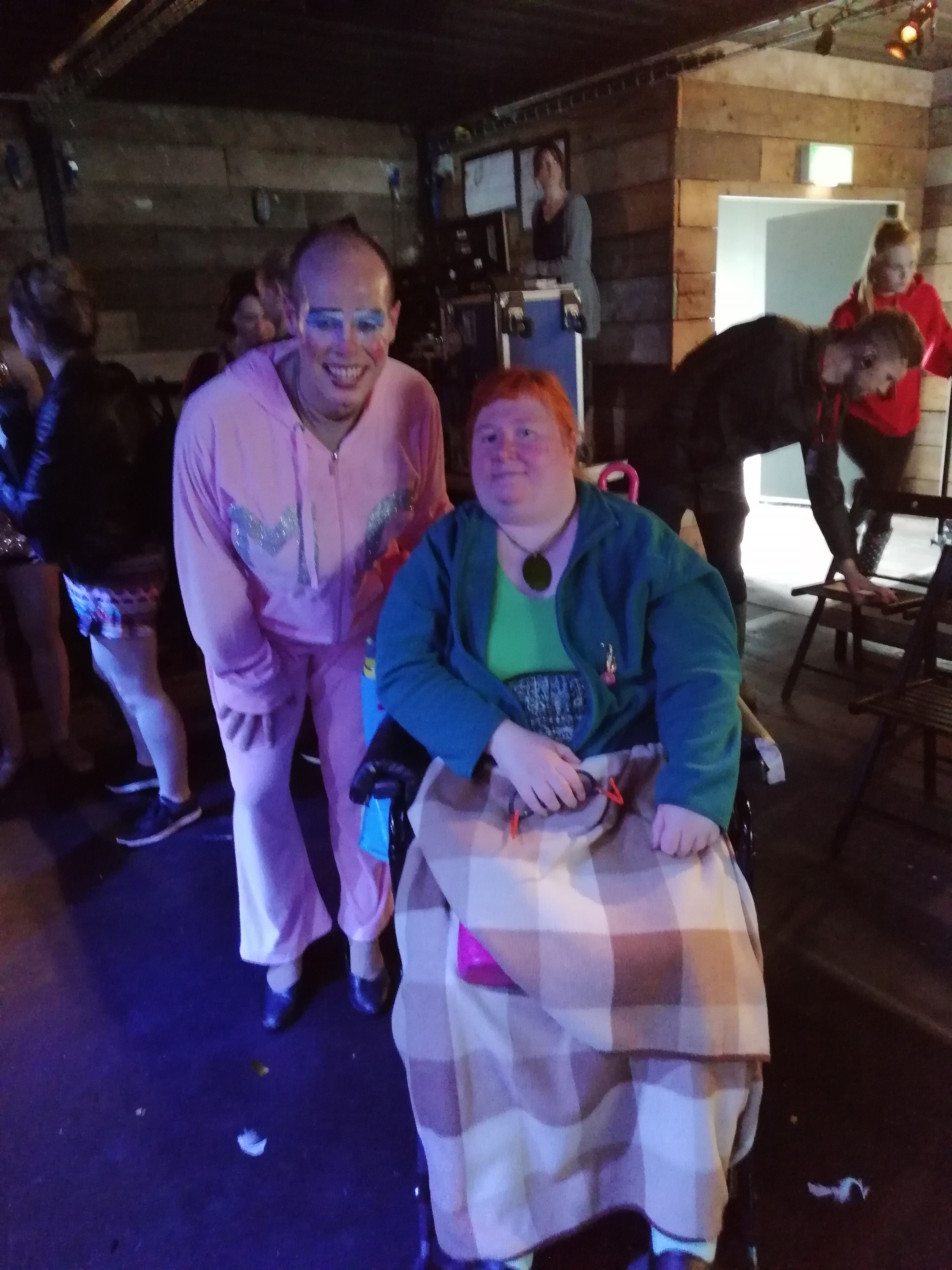 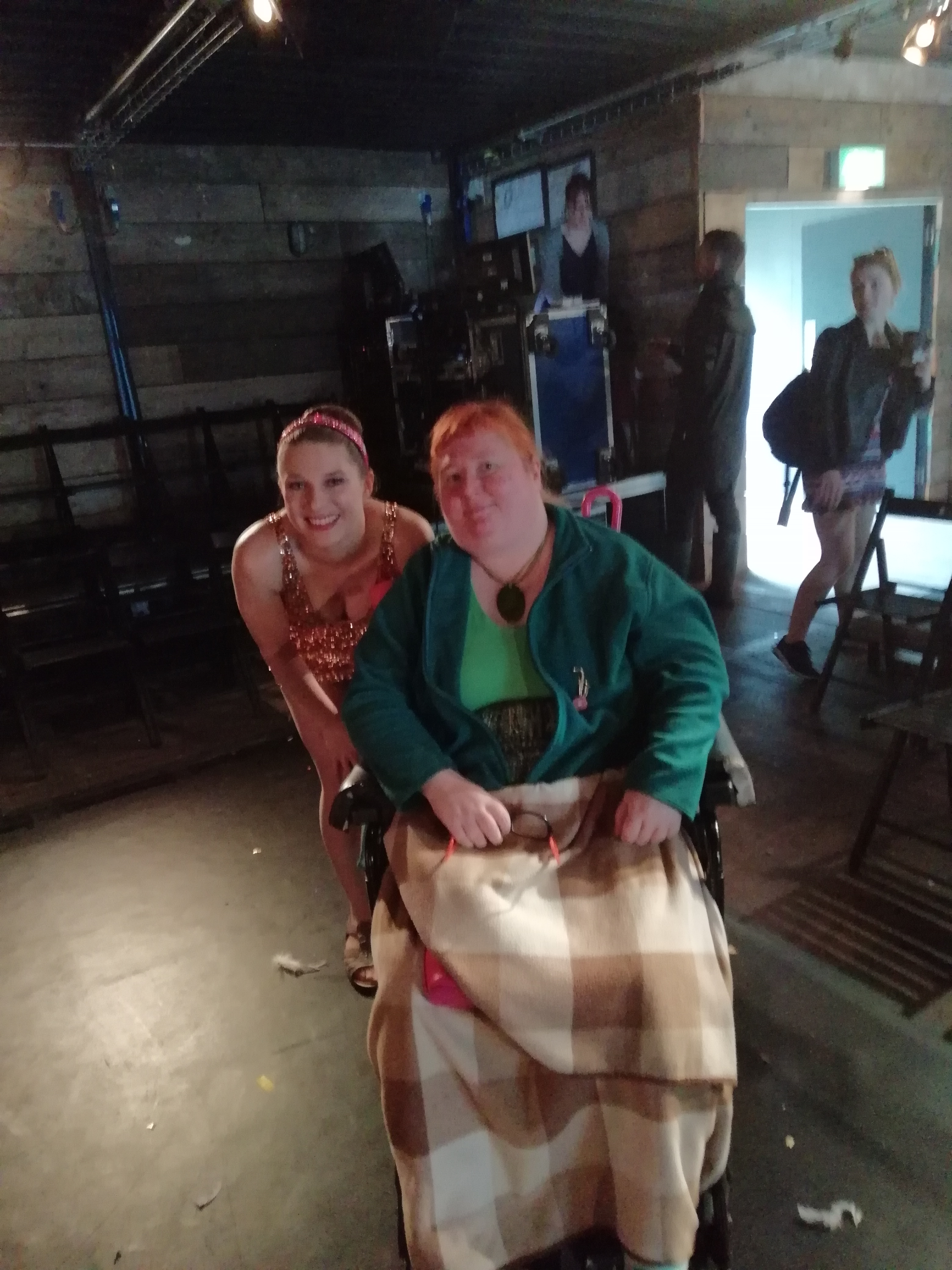 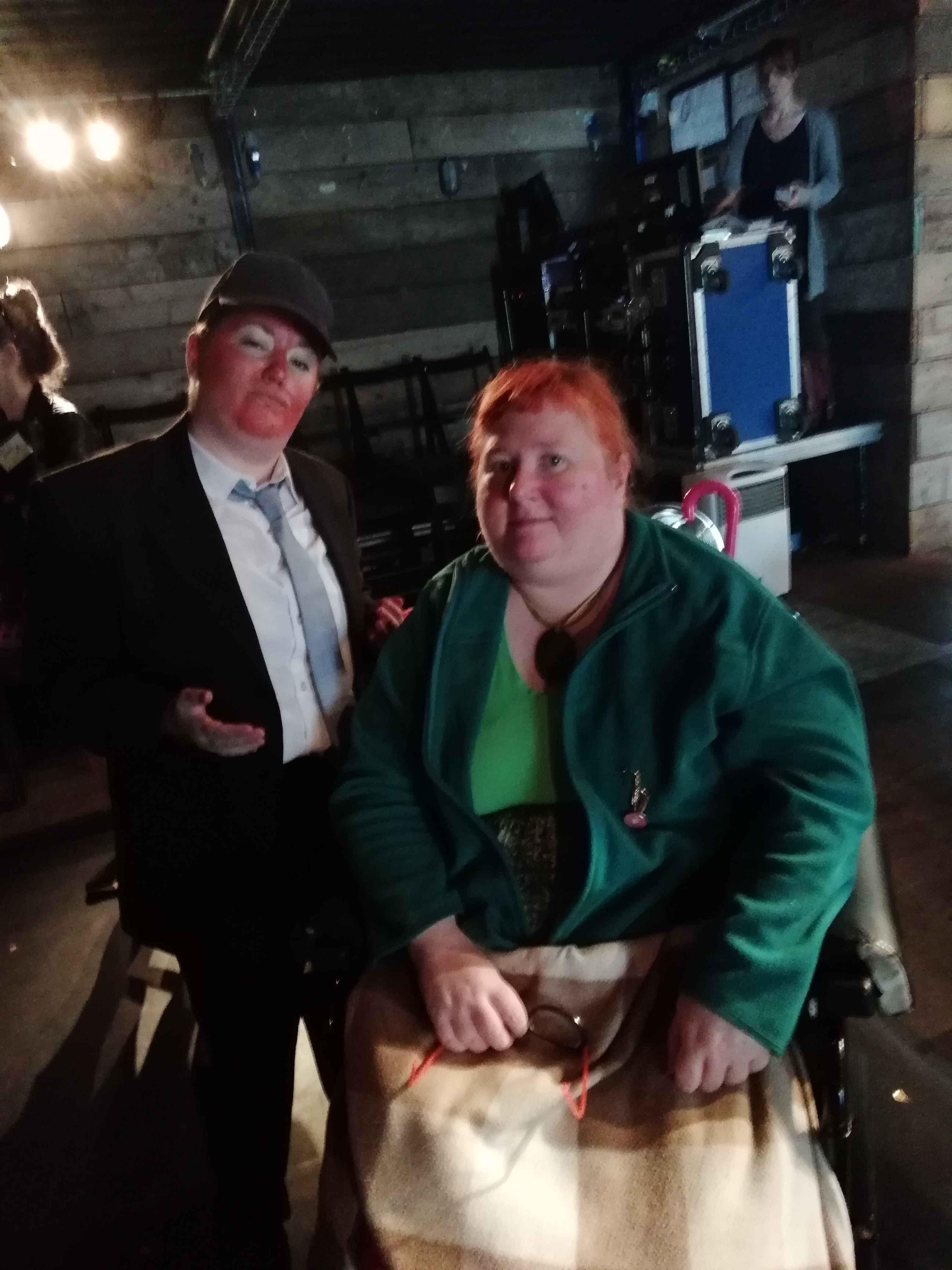 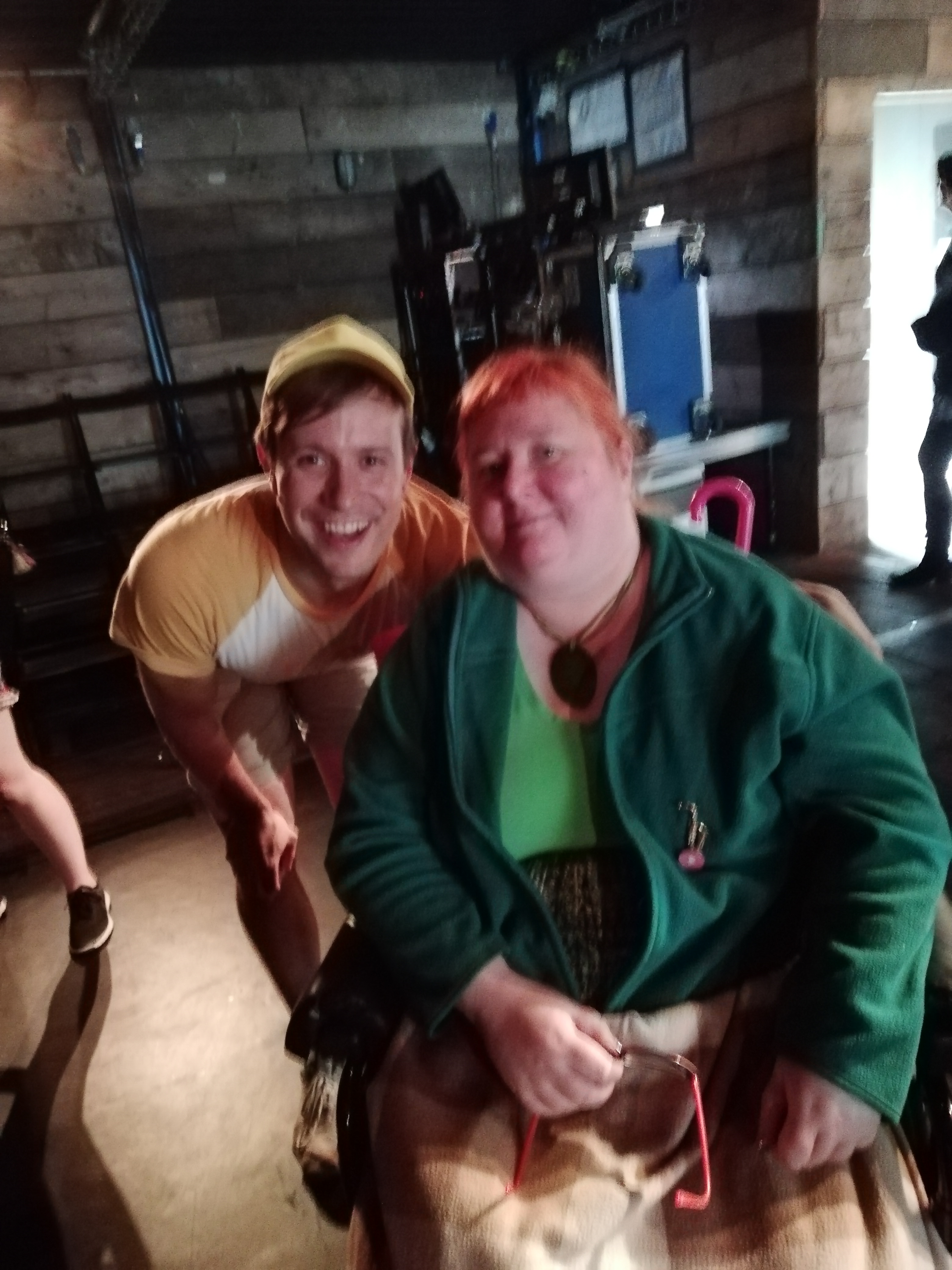 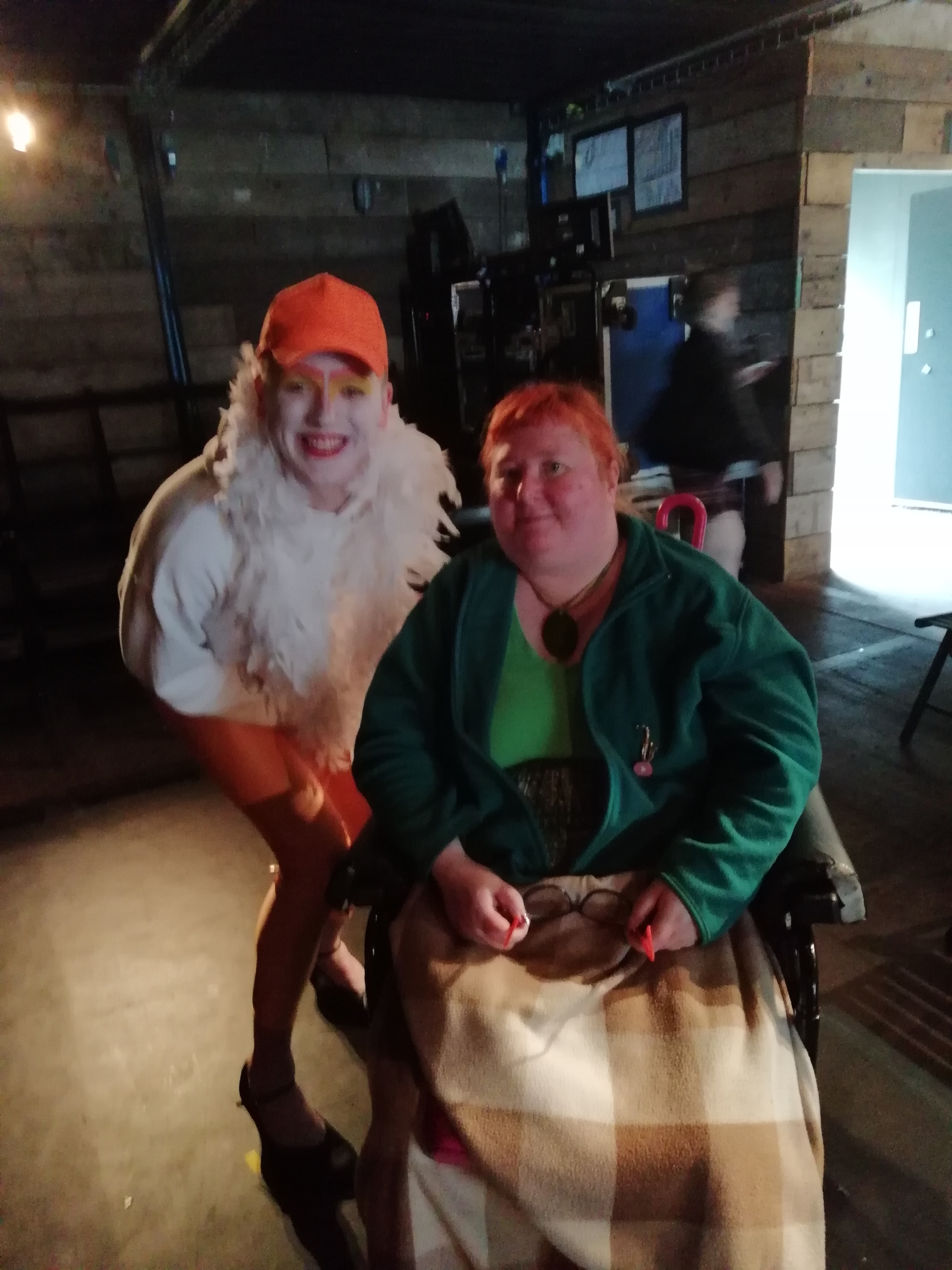 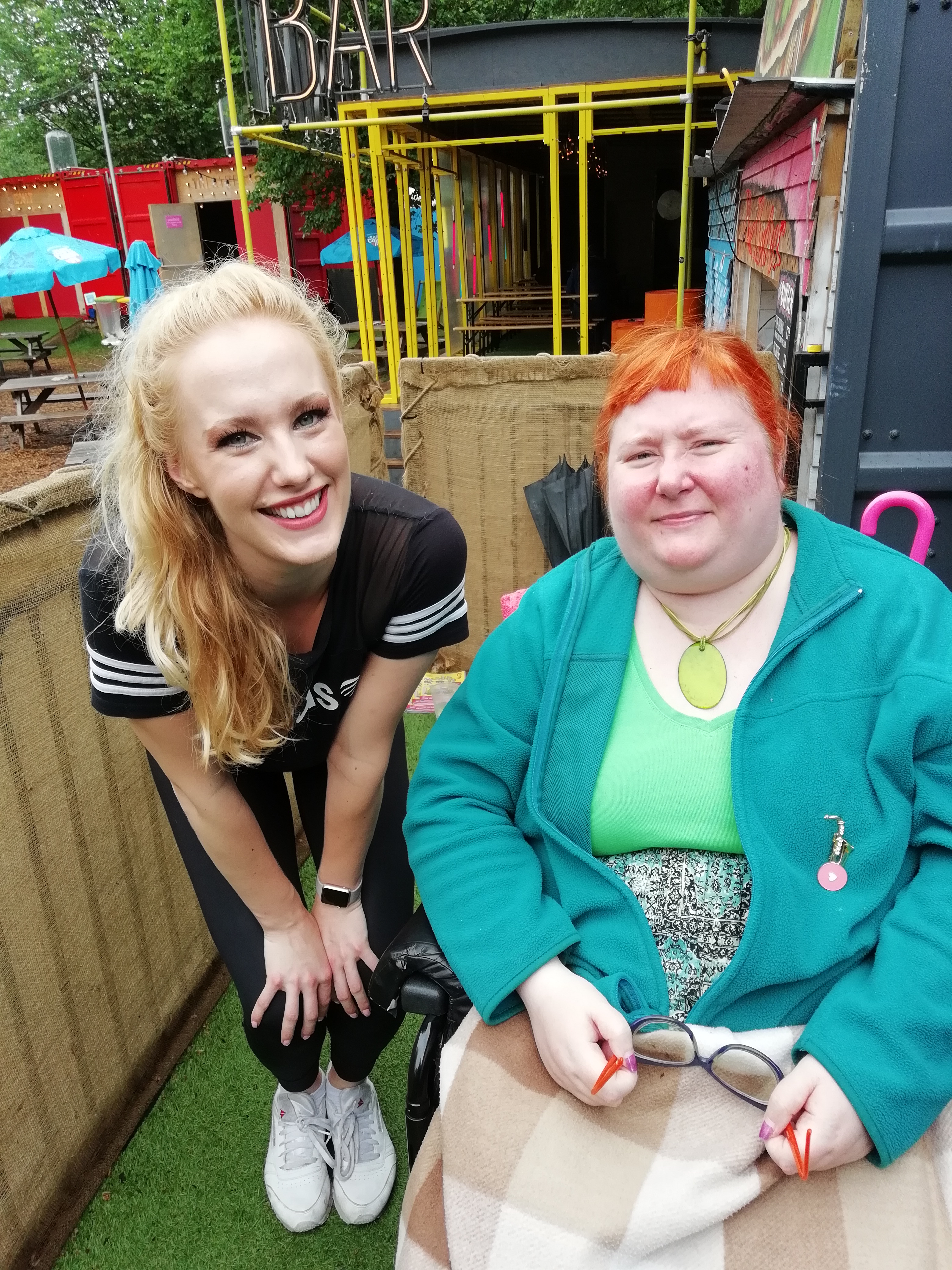