`Lolly` in Robin Hood and the Babes in the Wood. York panto.

Home/Uncategorized/`Lolly` in Robin Hood and the Babes in the Wood. York panto.
Previous Next

`Lolly` in Robin Hood and the Babes in the Wood. York panto.

I went to see my favourite pop star Lolly, aka Anna Kumble, in Pantomime at the York Barbican. She played a fairy “Fairy of the Forest” in a lovely green dress. Lolly, in my eyes, still sings like an angel just as when she was Lolly, the supporting act to STEPS all those years ago. In real life she is a beautiful woman who, after having had a child, seems to want to play more mature roles, though I still think she would be great in the leading lady role. Maybe next time she could play the Slave or Genie of the ring in Aladdin. The villain (Shane in the picture below) was an excellent evil villain who, when taking the picture, looked more like Jack Frost trying to keep warm! The girl who played Maid Marian had a good singing voice, and there was a guy (former Eastender’s star) who was a court jester – Silly Billy Scarlet. (the Wishy Washy/Buttons role). I had to chuckle a little when I got my picture taken with “Sinbad” – who played the Dame – (of Brookside/The Royal fame) as he appeared to think I was writing a news report for five news, when in fact I’m merely a great fan of the programme. Sadly for me I never got to ask Sinbad whether  in Brookside he had ever got to work with my other favourite pop star Sonia Evans, so I will never know. My favourite scene in the panto is when they try to hid from the ghost. They did that very well.

I got travel sick going to see this panto as I live over 5 hours away from the theatre. Also battled chronic fatigue with my MS, but although I never got my new laptop with a big memory from Santa, seeing Lolly in panto was probably one of the best Christmas presents I could ask for. Hopefully my health won’t stop me from seeing Lolly/Anna Kumble in he future on stage again. If and when Anna does another panto I hope this could include either of Lolly’s songs “Big Boys Don’t Cry” or “Dance in the Rain”.

Many thanks for reading this blog, happy New Year and don’t get too cold outside, it’s freezing. 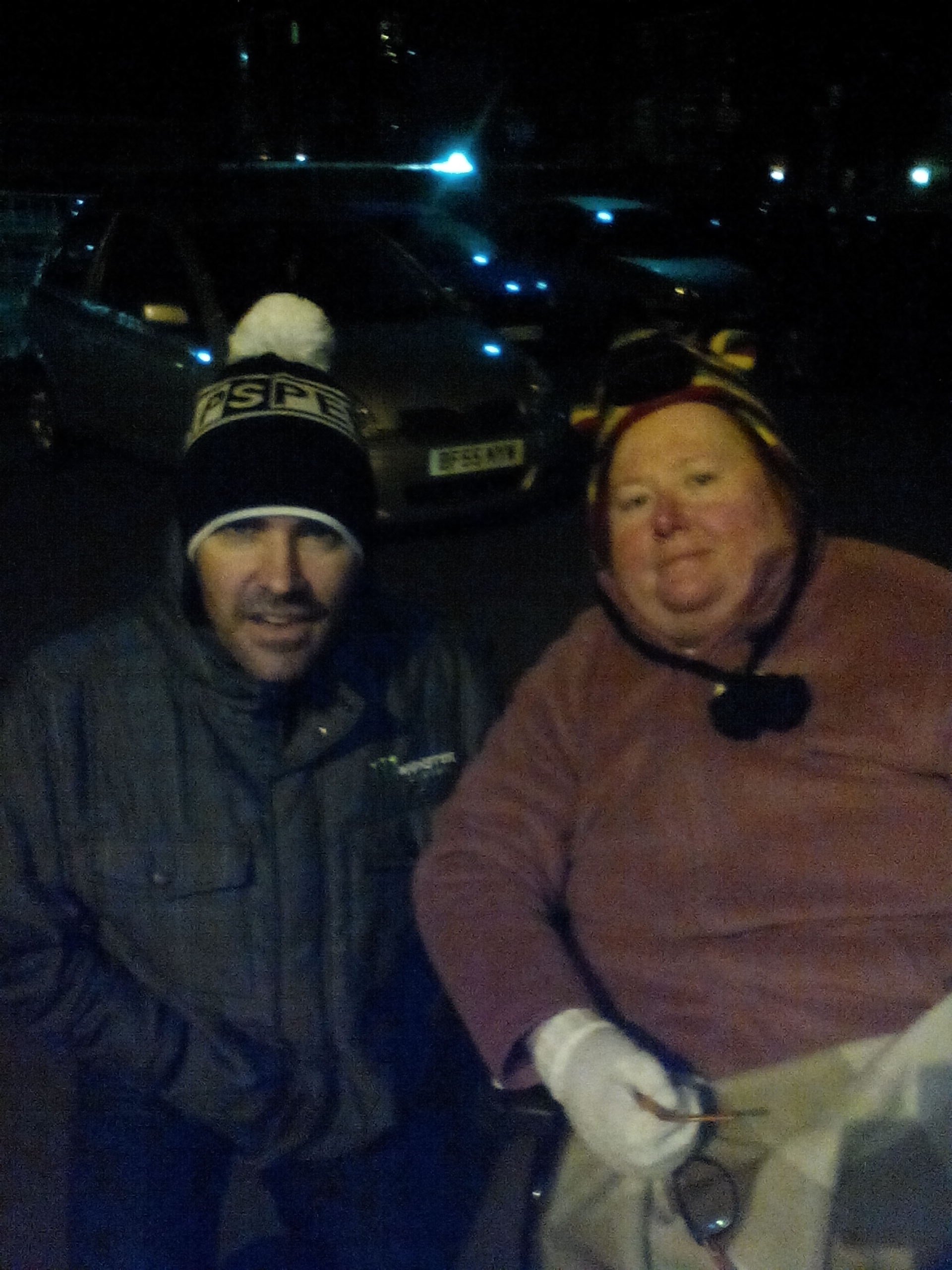 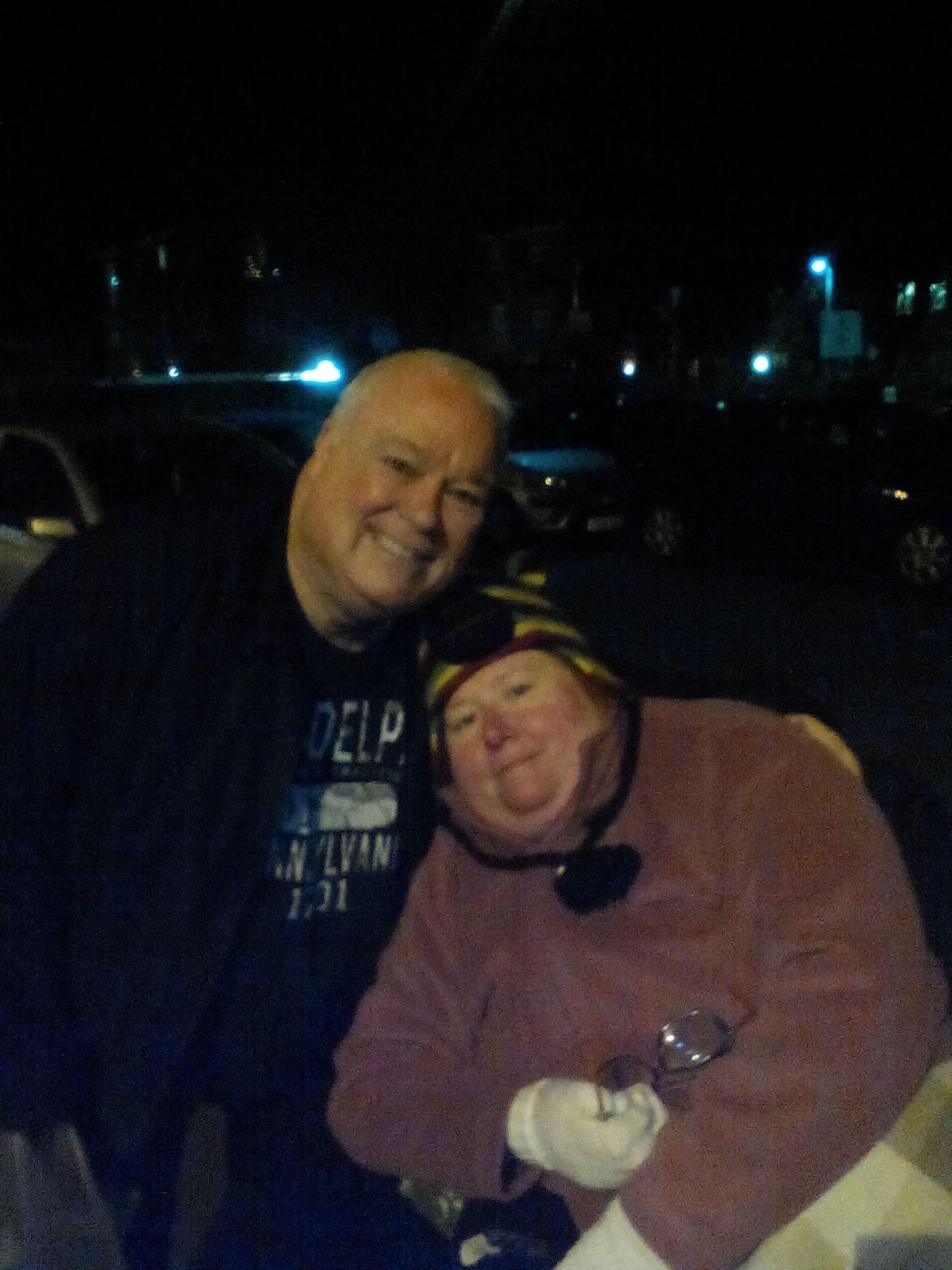 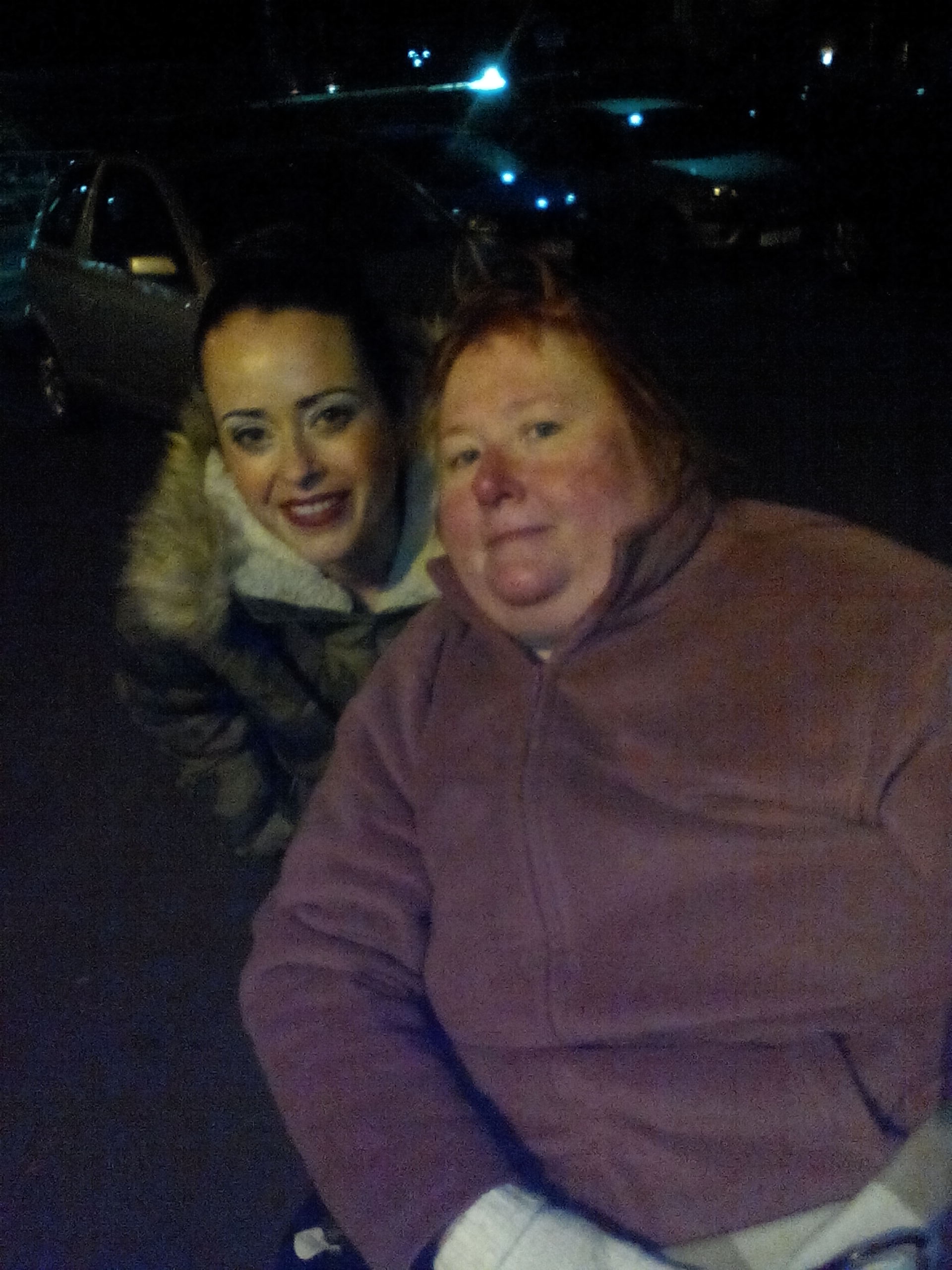 Anna as Lolly herself