In Memoriam of Actress Jessica Falkholt

In Memoriam of Actress Jessica Falkholt

I was very saddened to learn that the actress who played Hope Morrison in Aussie soap Home and Away died following a car accident. I first heard this news on 5 News UK and thought “What, oh my goodness, she’s so young.”  I later learnt on MSN that not only had the actress died in the car accident but her whole family did, including tragically her sister Annabelle. The cars involved looked like very burnt out shells to me, I guess they reminded me of an accident scene in the soap but this was real life. I will remember her in those terrific love triangle scenes in the soap with Isabella Giovinazzo who played Phoebe Nicholson. Jessica played the schemer Hope very well, a real pleasure to watch.  I do think that 5 News UK should have done a news report on Jessica Falkholt rather than the two seconds of news they actually gave her in announcing her death. There was simply a lot more to this heart breaking story of someone in a car accident. 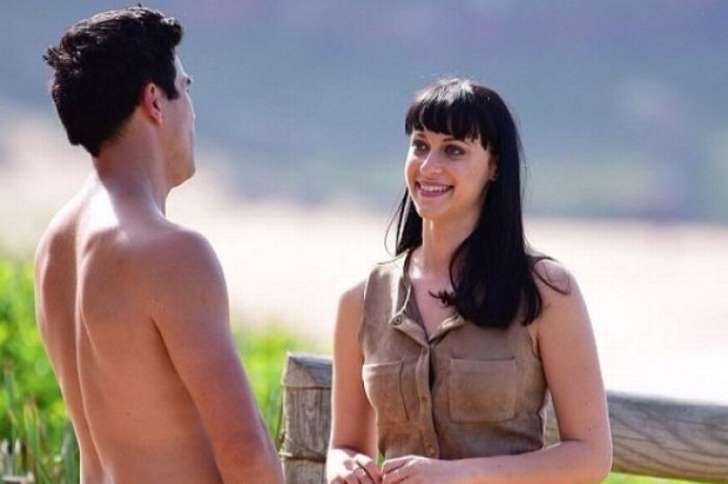 Hope in Home and Away 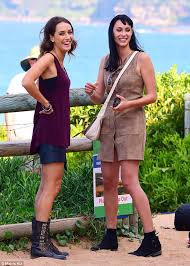