The media are saying today it’s the eve of the coronation of Boris Johnson as the new UK Prime Minister. The EU seems to want to open a new dialogue with the UK on Brexit but could it be that the EU just wants shot of the UK as a member once and for all? Brexit should mean Brexit but by Boris Johnson will he finally deliver it? I now predict a big recession on the way, a PM being mischievous, and theatrical with his words and actions.

Then leadership contender, Boris kept on interrupting host Julie Etchingham on the televised ITV Tory leadership debate, and he was evasive with questions. Jeremy Hunt seemed more connected with the studio audience, but my biggest grumble with him on the night will be in mentioning social care only in relation to the elderly. I’m sorry Mr Hunt but what about the provision of care to working age adults who deserve the best care too, and may not have been able to pay into the social care fund and other areas of support. If you would like to see the debate then here is a link:

I felt it was a pity that another Tory contender for leader of the party Rory Stewart was eliminated from the race. He had some common sense, and good knowledge. If we had to have a tory PM then at least he would had a chance of securing Brexit.  I do agree with most of the views expressed by Jeremy Vine on a recent Channel 5 documentary about Boris himself. 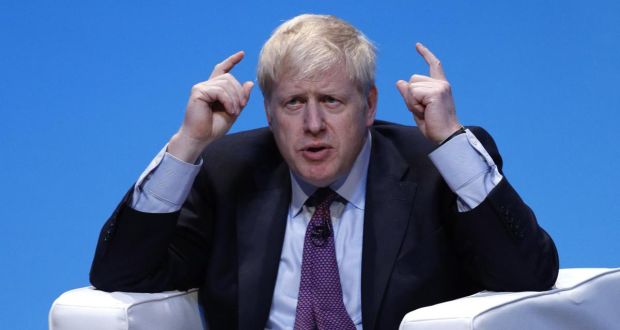 I wouldn’t give the keys to No. 10 to Boris Johnson, I would give him the keys to a car so he can make a quick get-a-way from No 10.