Life of the Party – our film review.

Home/Uncategorized/Life of the Party – our film review.
Previous Next

Life of the Party – our film review.

This particular film tells the story of Deanna, a middle aged woman played by actress Melissa McCarthy, who starts to go through a bit of a mid-life crisis and is left rather shell-shocked, when her screen husband, played by Matt Walsh, suddenly announces he is having an affair and wants a divorce. To stick the knife in even further he says that the house is in his name and she can’t have it or any money from it. Deanna then starts having a big personality change, she becomes more broadminded and more over the top than she already is. She then takes a brave decision to back to finish high school to finish her degree in archaeology, much to the annoyance and embarrassment of her screen daughter (Maddie played by Milly Gordon) who had long brown hair. Once there she enjoys the study but also the social life of being a student again and becomes lustfully connected to a much younger male student Jack (Luke Benward), making her daughter cringe with tales of her exploits. An added twist is that the young hunk turns out to be the son of her ex-husbands new wife who he had had the affair with. My favourite characters are the two main `villains`, the ex-husband and a female student (Jennifer played by Debbi Ryan) who tries to make her life absolute hell at collage. My favourite two scenes include them as well, the one in the lecture hall where one of Deanna’s mates cuts hair off Jennifer in revenge for her bitchiness, and the scene where Deanna and her friends under the influence of drugs they have unwittingly taken gate-crash and well and truly trash his wedding reception. I’ll give this film an 8 1/2 out of 10 rating.

See below for pictures of the villains and the picture trailer. 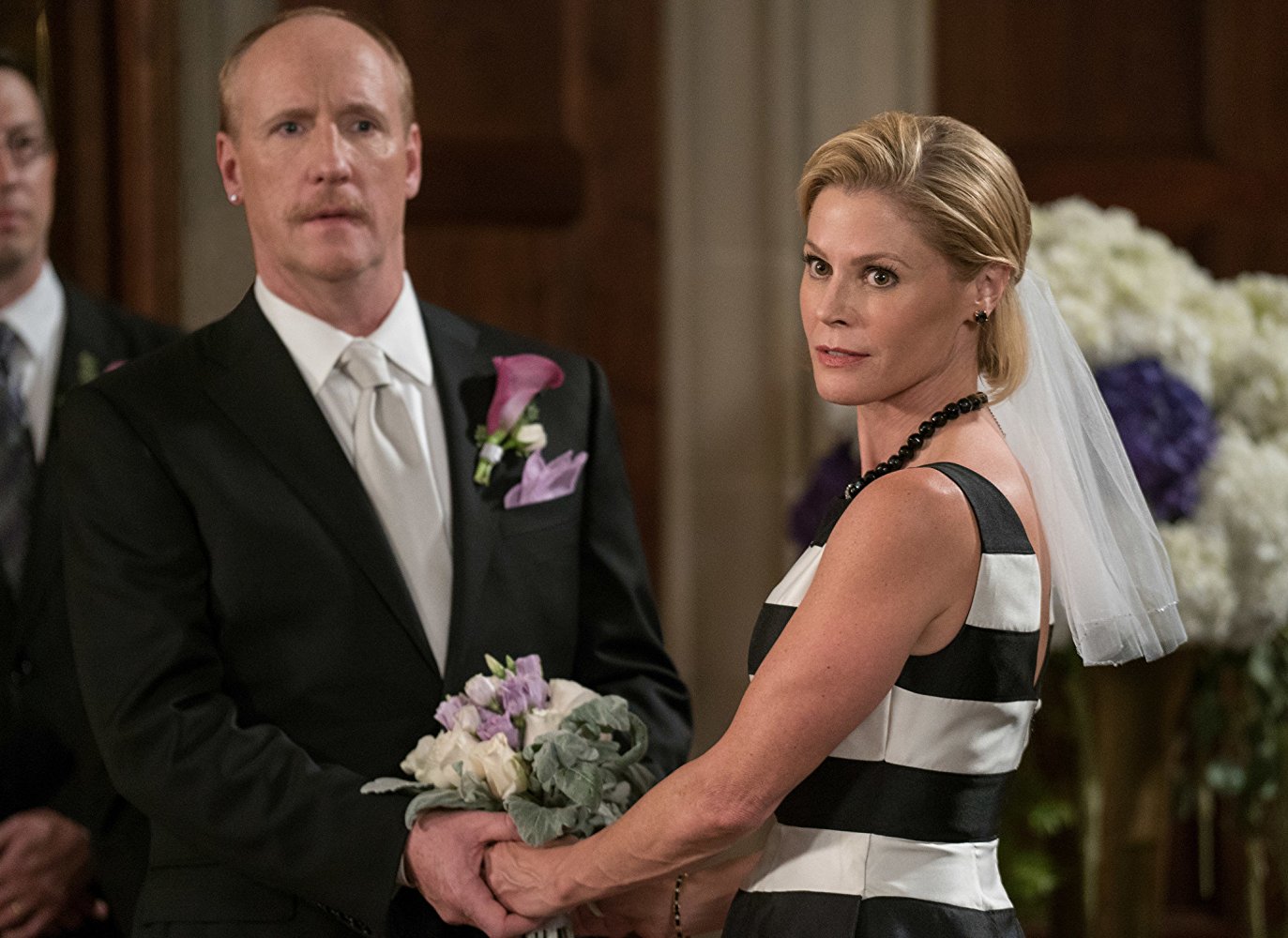 Deanna ex with his new bride 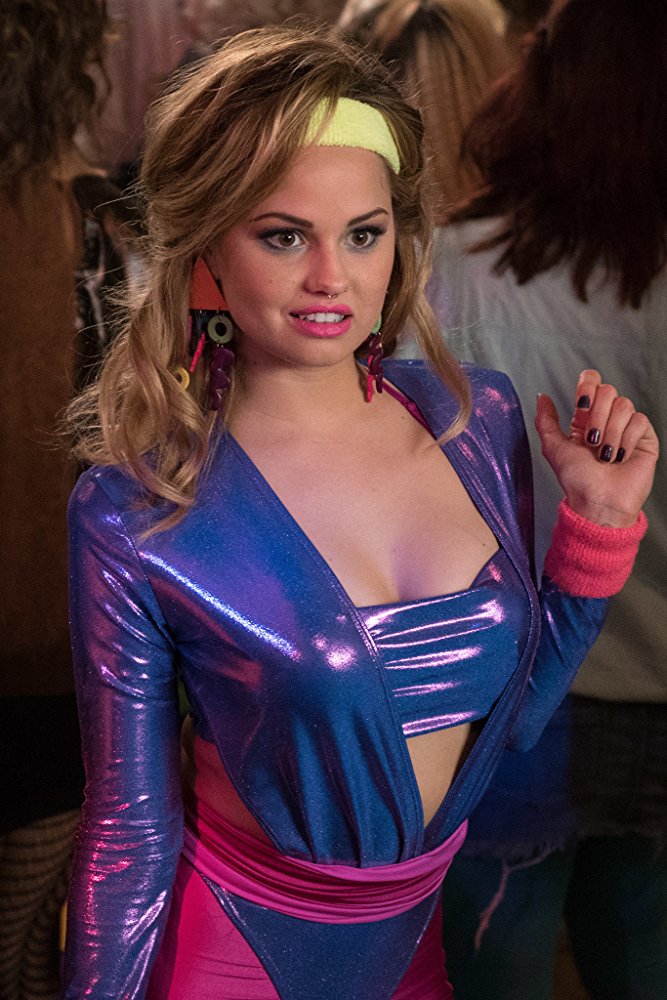